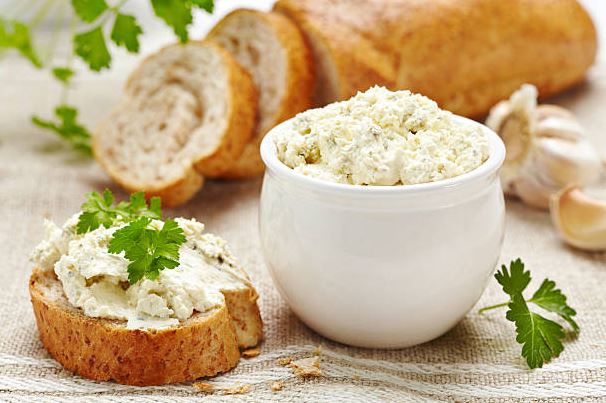 The difference between both cheese types is slight and often confuses most people. Overall they serve the same purpose but with a bit of variation. Keep reading, and you will find out the differences and if you can use them interchangeably.

What Is The Difference Between Cream Cheese And Cheese Spread

Cream cheese has a tangy taste that is smooth and creamy. This tangy taste makes it the best breakfast for toast, bagels, and biscuits. The tangy flavor is a result of its high acidity.

Cream cheese spread is used more on crackers, bread, toast, bagels, and other breakfast meals. It is not suitable for sauces and dips due to its thin consistency. But cream cheese serves perfectly as spreads, dips, and sauce.

Asides from the cream cheese spread thin consistency that makes it unsuitable for dips and sauces. It can be an alternative to cream cheese in almost every other aspect. It is also healthier if you consider lesser calories as more beneficial.

The cream cheese spread will serve poorly when heated. It has more water than cream cheese. The extra flavor content can also interfere with the taste of your dip or sauce. It also had a lot of salt and might ruin your baking.

Cream cheese spread is soft and contains additives like Whey protein that change the texture of the cheese. Its making process uses aeration to blow air into the cheese, making it smoother. This texture and technique make it difficult for the cream cheese spread to set while making cheesecake.

Although both cheese types taste and look the same, substituting might turn out differently than you expect. Or else you whip the cream cheese spread and add plain yogurt and gelatin to improve the texture first. Sometimes with whipping, the spread might still become crumbles and not give that smooth texture cream cheese will provide.

The whipping action will increase the consistency and moisture content of the cream cheese, making it easier to spread. You can get a cream cheese spread if you wish to add flavor or sweetener.

You can use whipped cream cheese as an alternative for spreads and other uses. However, instead of wasting energy and time. Why not buy the cream cheese spread? It will contain lesser fat content.

Hi There, I'm Lisa. I'm a 30-year-old with a passion for cooking, art, and dogs (not always in that order). ShiftyChevre is a collection of my adventures with cheese and other kitchen-related topics.