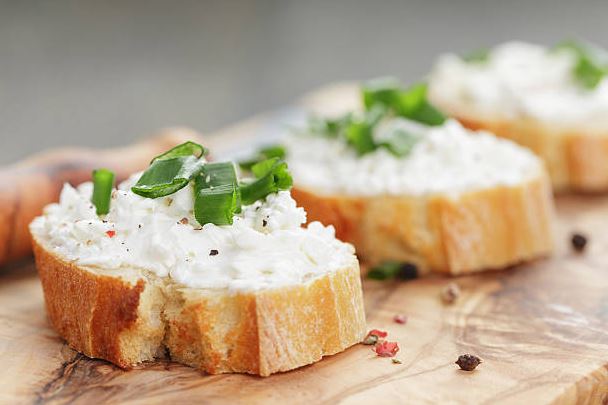 Cheese is a prevalent ingredient in the kitchen. Whether baking or making a sandwich, you can add cheese to perk up the taste. Amongst different cheese types is soft and cream cheese. These two cheese types are confusing, and you might ask, is soft cheese the same as cream cheese?

Both cheese types have enough moisture for us to call it soft cheese and look almost alike. But, to a professional, both kinds of cheese have different properties and, most times would be best if you do not interchange their uses. You do not have to worry. This article will explain the difference between soft and cream cheese and all you need to know.

As the name intends, soft cheese has a smooth texture because of its high moisture content. It generally serves as a spread and can be whipped into a cream-like consistency. Some types of soft cheese include Roquefort, Camembert, Brie, Ricotta, Cottage cheese, and Gorgonzola.

Can You Use Soft Cheese Instead Of Cream Cheese?

We recommend using Mascarpone cheese as the best substitute for cream cheese. It is soft, rich, and creamier than most other soft cheese types. The Mascarpone can replace the position of the cream cheese but never the opposite way around.

You can also use other soft cheeses such as Neufchatel, Cheese cottage, Ricotta cheese, Sour cream, and Hummus. It is important to note that these substitutes will differ in texture and taste and sometimes will need whipping to get the cream cheese texture type.

Whats The Difference Between Soft Cheese And Cream Cheese

The primary difference between soft and cream cheese is the manufacturing procedure and ingredients. Soft cheese is made from goat, cow, or sheep milk that has been aged for a lengthy period to increase its flavor. In contrast, cream cheese consists of milk and cream and utilizes stabilizers instead of fermentation.

Can I Use Soft Cheese Instead Of Cream Cheese For Cheesecake?

The perfect soft cheese to use is Mascarpone cheese. It is soft, buttery, and has the ideal texture to replicate the cream cheese feeling. It can blend perfectly with the rest of your ingredients to make a very tasteful cheesecake.

You can also use Ricotta instead of cream cheese. You must know that each cheese type has a different and unique taste. So taste is not your aim anymore in replacement, but texture. Cheesecake is known for its soft and moist nature, and these substitutes will give your cheesecake the next best texture feel.

Cheese is one of the food condiments that does not lack in most kitchens and can be used for many foods. Its diversity in food preparations makes it almost as popular as milk. They are different types of cheese, giving different feels and tastes. But the soft cheese and cream cheese are the most confusing.

Due to the similarity of both cheese types, people often wonder if they are the same. Cream cheese is a soft cheese, but they are not the same in technicality. This article fully explains the question: Is soft cheese the same as cream cheese?